The Ulster University Art Gallery, in association with Outburst Queer Arts Festival, is pleased to announce its upcoming exhibition, Kevin Gaffney: 'Far From the Reach of the Sun'. 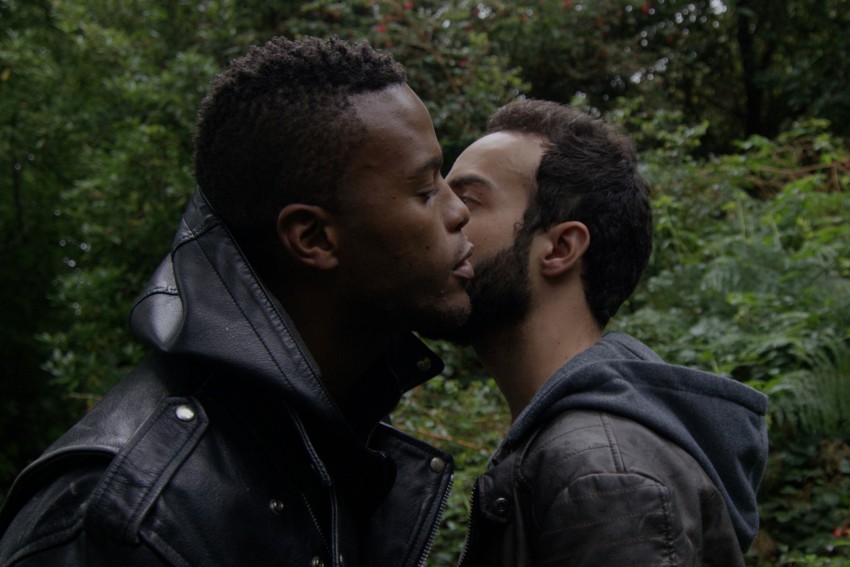 Far From the Reach of the Sun is set in a near future where a government approved drug can alter your sexuality, allowing you to be satisfied in ways that were not previously in your nature. The corporation marketing the drug targets queer men who have checked into a cruising resort which doubles as a correctional facility. Advertisements present the pill as a party drug for wealthy straight customers who have burned out the experience economy.

Coded with references to pseudo-medical practices such as gay conversion therapy, the film reflects on the church and medical profession’s history of interfering with the lives of LGBTQ+ people. Incorporating archival footage of a gay & lesbian run church in Manchester in the 1990s, we hear accounts of exorcisms and suicide attempts. The indifference of priests and doctors to these young people’s lives is symptomatic of the church, state and medical community’s treatment of LGBTQ+ people historically.

With exquisite cinematography and a wry, knowing eye, Far From the Reach of the Sun reflects on the effects of isolation and homophobia on a queer person’s relationship with themselves and others, and the plethora of stereotypes and contradictory messages that queer people navigate daily.

Biography
Kevin Gaffney is an artist filmmaker. He graduated from the Royal College of Art in 2011 and was awarded the first Sky Academy Arts Scholarship for an Irish artist in 2015. His work is part of the Irish Museum of Modern Art’s collection and has been shown in exhibitions and film festivals internationally.He is currently a PhD researcher at Ulster University.