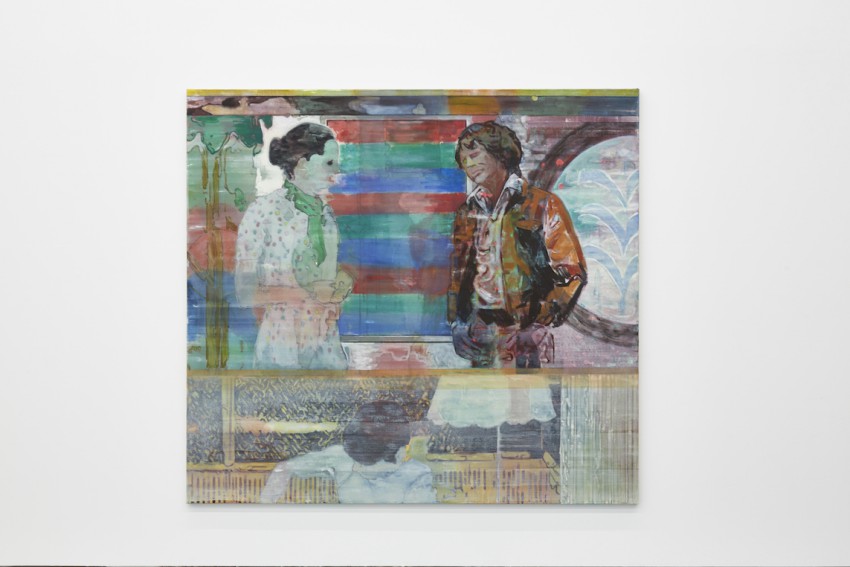 From A Dream and an Argument   Photo: Simon Mills

McKenzie is currently a Lecturer in Painting at Belfast School of Art, Ulster University, and a studio holder at PS², Spencer House, 69-71 Royal Avenue, Belfast.