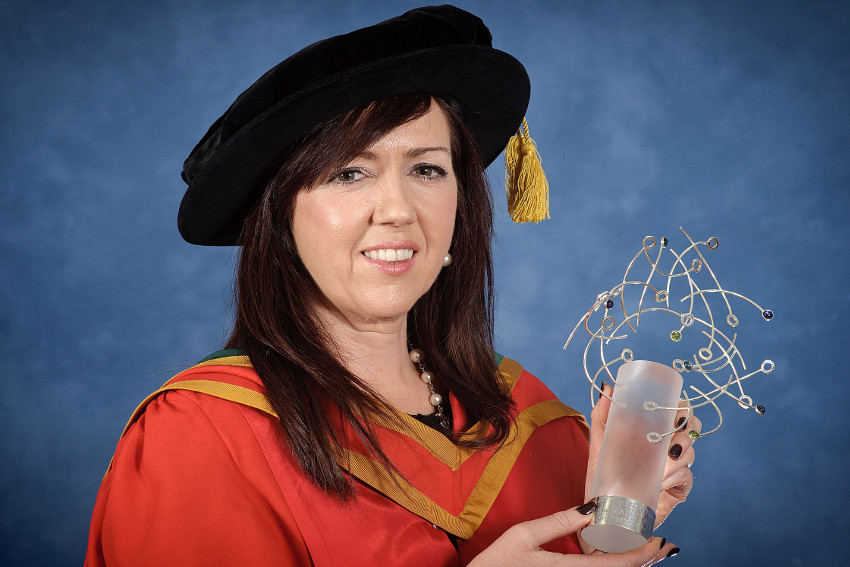 She has national and international recognition as a leading woman in the Biotechnology industry, and as an entrepreneurial academic scientist. Sharon is an inventor on over 300 granted patents/ patent applications as well as having had a successful academic career with many industrial collaborators, publications, invited presentations, large peer-reviewed grants, and numerous international awards.

Sharon was the co-founder and Chief Scientific Officer of Renovo Group plc, one of the UK’s best known biotech companies, which she co-founded while Senior Research Fellow at the University of Manchester, in 1998. She helped build it to a publicly listed company with peak market cap of £400m and 200 employees. Sharon left Renovo in January 2010 to further her career advising and building new companies, particularly academic spin-outs.

Despite having a very successful career and running a multi-million pound company, Sharon always found time to carry out numerous activities to help highlight the importance of women in science, and entrepreneurs in academia e.g. she is a reviewer for the L’Oreal Women in Science Awards, and has worked with the BBSRC and MRC for several years.