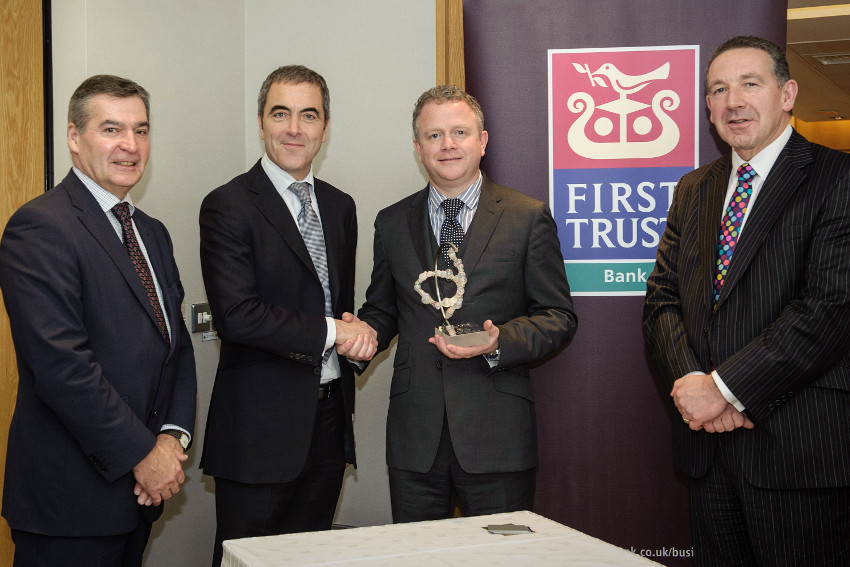 Colin Davidson is a contemporary artist living in County Down, who exhibits internationally.

Since graduating with a first class honours in Design from the Ulster University in 1991, Colin has exhibited extensively in London, New York, Milan and across Ireland. He has been shown regularly at the Royal Hibernian Academy Annual Exhibition and has been an Academician of the Royal Ulster Academy (RUA) since 2006. He has won the RUA Gold Medal three times (most recently in 2010 and 2011) and the Silver Medal twice. This year he was invited to show at the Royal Academy in London, and was awarded the Visitors' Choice Award at the National Portrait Gallery, London.

Colin’s subjects have changed from the urban landscape to portraits. His portraits include Brian Friel, Michael Longley, Ciaran Hinds, Paul Brady, Mark Knopfler and Marie Jones. A selection of recent work is on display in the Lyric Theatre, Belfast, which he presented to HM The Queen earlier this year.

Colin Davidson's work can be seen in public and corporate collections across Ireland, including the Arts Council for Northern Ireland; the BBC; National Self Portrait Collection of Ireland, Limerick; Office of Public Works Collection, Ireland; Law Society of Ireland, Queen's University, Belfast; and the National Gallery of Ireland, Dublin.

He is keen to engage with the wider public and is undoubtedly an excellent role model for art students due to his passion for his discipline. Eager to motivate other artists, he is currently President of the Royal Ulster Academy of Arts.

It is a privilege and honour to receive this prestigious award. Since 1987, when I first attended the University of Ulster, I have maintained close links with and a strong affection for the University. In receiving this award, I also recognise the continuing work and research of the School of Art and Design - a world-class institution.

We have been sponsoring the Distinguished Graduate Award since 2001 and are very proud to be associated with such an important event in the University’s calendar.    We recognize the invaluable contribution that graduates make to the lives of others and to society as a whole and are delighted to be able to mark these achievements through this sponsorship.